skip to main | skip to sidebar

In 2008 during the summer break, we asked Geof to write short stories as an alternative activity to playing computer games.  Geof was nine years old then and he wrote short stories with a mouse as his main character. He wrote three stories then. And his first story below is my favorite. I named his collections as "Mouse Clicks." 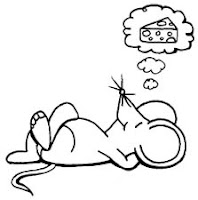 The Mouse Who Wanted Everything
By Jan Geoffrey S. Oreta 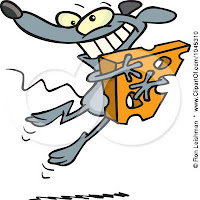 ef’s car. Ahhhhhh it felt safe. Inside but not for long………….because the chief is about to get his bag inside the trunk! But Selfish had enough time to escape because the chief had to go to the bathroom to p**p so Selfish opened the zipper of the bag and escaped out of the car. He went back to the cheese company to tell his friends to escape out of the company.
So that’s what he exactly did. He told his friends: let's escape my friends! So all of his friends escaped out of the building before the cheese company’s chief could get out of the bathroom door and scream like a girl. The chief was still p**ping. When Selfish finally made it to his mouse hole, he cannot fit all the cheese in his hole. There was too much cheese wasted. Now he just learned his lesson. Never be “Selfish.”
Posted by Mr. DigS at 5:03 PM 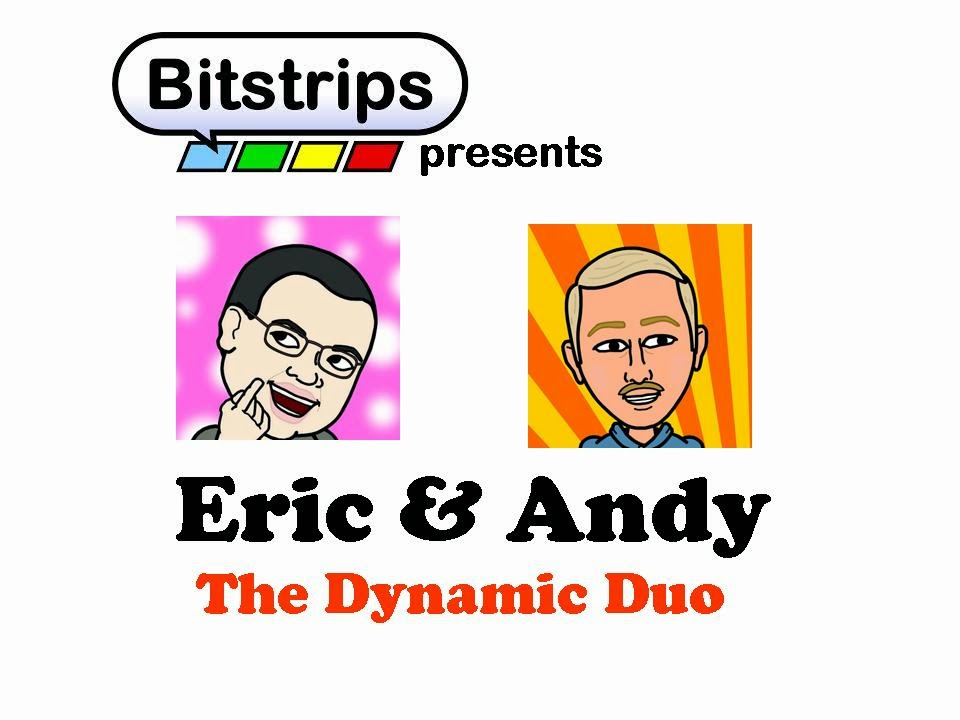 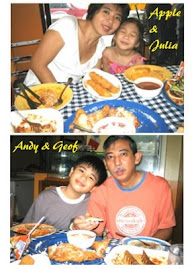 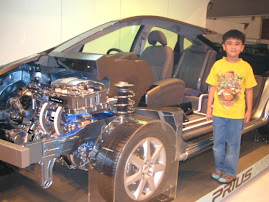 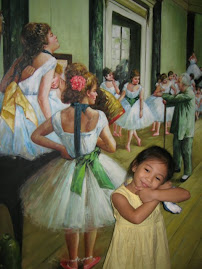